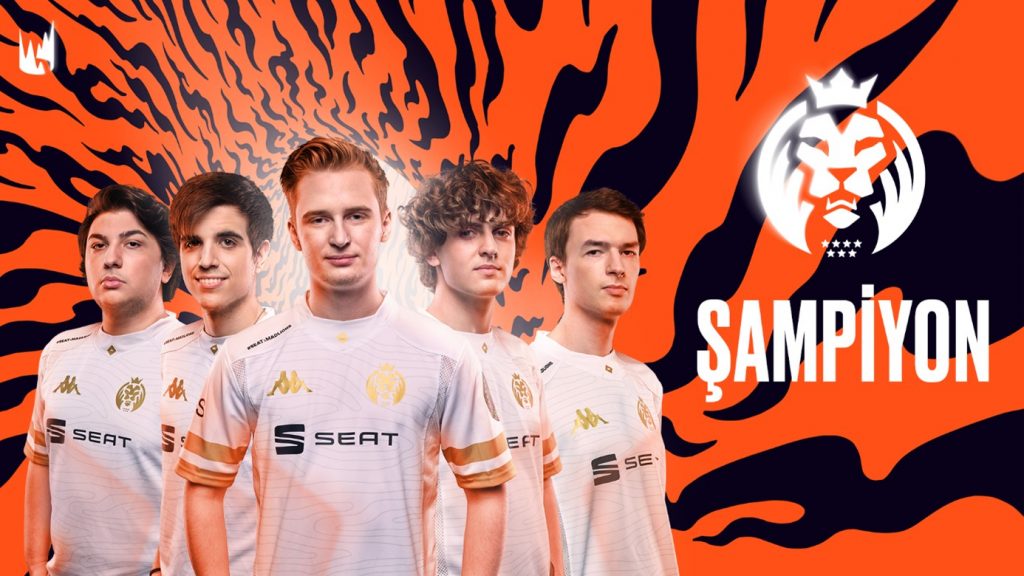 The League of Legends European Championship, or as it is known, the League of Legends European Championship (LEC) Summer Season Finals hosted fierce competitions. In the tournament, the leading teams of Europe faced each other to become champions. Standing out from teams such as Rogue, G2 Esports, Vitality, and Misfits Gaming, Mad Lions and Fnatic teams became the champions of the season and had huge struggles to lift the trophy.

After long preparation stages, broadcast tests, and rehearsals, the final day came and Mad Lions became the winner of the grand final.

In the LEC 21 Summer Season Final, where the best League of Legends team in Europe was determined, Mad Lions defeated Fnatic with a score of 3-1 and became the champion. Under the leadership of our representative İrfan “Armut” Tükek, the Mad Lions team won the LEC 21 Summer Season Finals after winning the LEC 21 Spring Split Championship and became the champion for the second time in a row. Thus, Mad Lions proved to the world once again that they are the best team in Europe. It also marked Mad Lions as the third team to win the LEC finals more than once, after Fnatic and G2 Esports. Mad Lions qualified for the 2021 World Championship, beating G2 Esports 3-1, Rogue 3-0, and Fnatic 3-1 in the LEC 21 Summer Season play-offs, respectively. Thus, they ended the reign of G2 and Fnatic for years. In addition, Mad Lions has achieved great success by not losing any Bo5 (Best of 5) series in the LEC Summer and Spring playoffs. 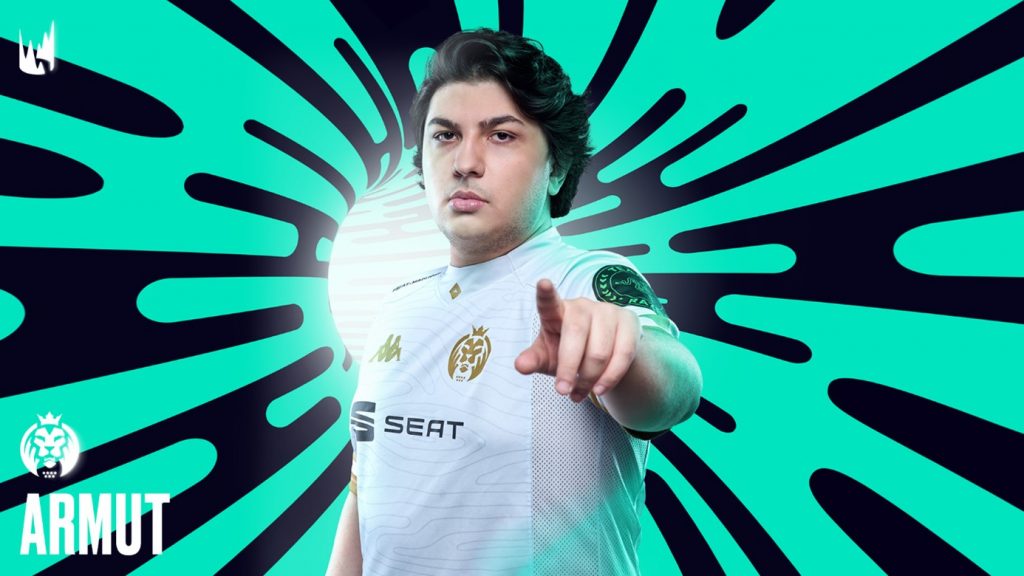 Our representative İrfan “Armut” Tükek made a strong impression with his performance in the playoff stages and in the final. Proving once again that he is among the best top lane players in Europe and the world, İrfan “Armut” Tükek became a source of pride for his fans and all his followers in Turkey. Turkey’s popular esports announcers and commentators Aykut “Eufony” Özgan and Caner “Jhonnie” Güngörr acted as the match announcers of the final broadcast, which we carried out simultaneously with the European broadcast. On the analysis table, Aral “Halpern” Norman, Dora “Stratera” Özsoy and Eren “Hetze” Akın made evaluations after the matches with their comments.

Coin Master is a single-player mobile game that can be downloaded from the Google Play Store or the...
Read more
Pakistan