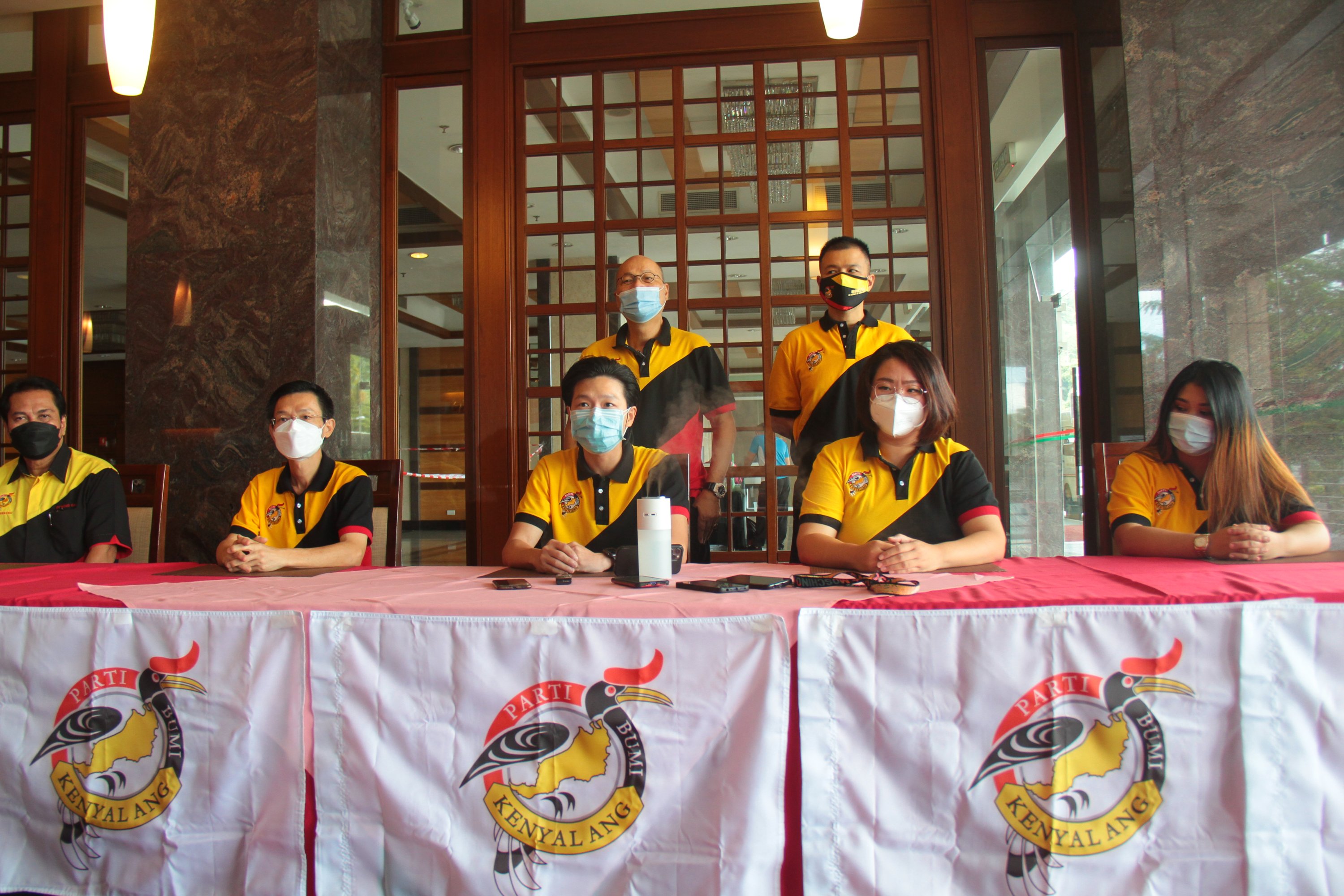 Ting, who is PBK media and publicity deputy chief, told a press conference the confirmed candidates will focus on PBK’s struggles.

He claimed the Gabungan Parti Sarawak (GPS) government has done a poor job in making Miri a resort city.

“Miri is relatively unknown as seven out of 10 friends from Malaysia do not even know where it is,” he said.

He added there should be better tourism infrastructure development, such as hotels in Mulu and Niah.

The party is aiming to contest in all 82 seats.