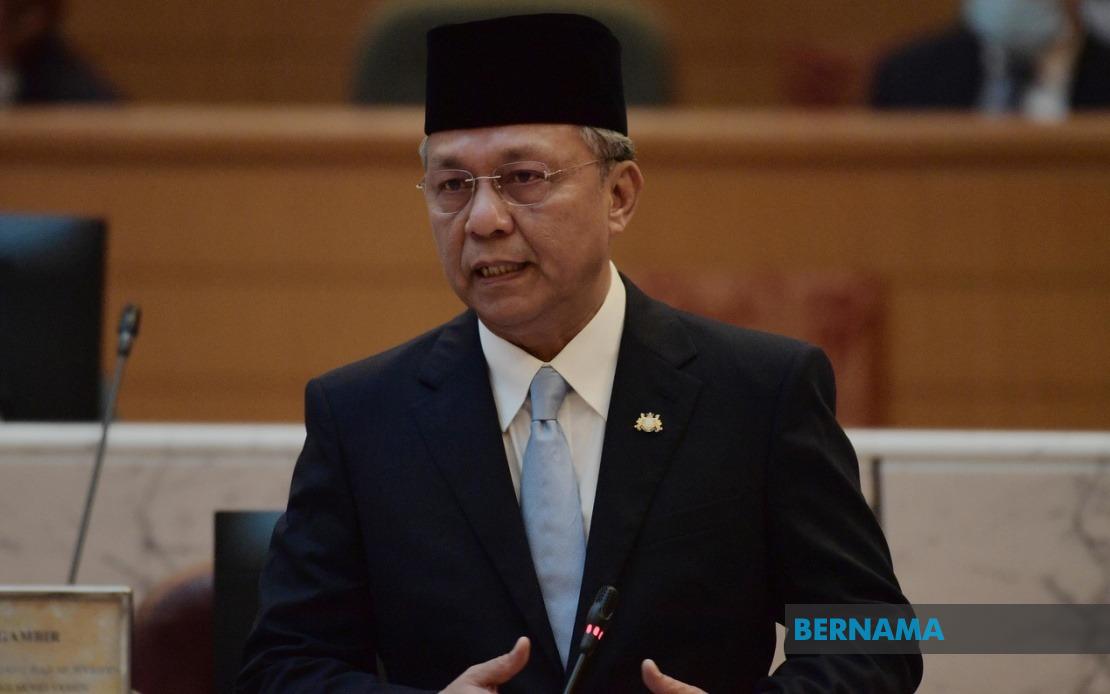 Menteri Besar Datuk Hasni Mohammad when making the announcement said RM3 million had been allocated for the initiative aimed at securing the future of the orphans, which would be spearheaded by the Darul Ta’zim Family Development Foundation. – Bernama photo

ISKANDAR PUTERI (Nov 18): The welfare of 1,000 children in the state who have lost their parents due to Covid-19 will be looked after through the ‘Anak Angkat Makmur Johor’ initiative.

Menteri Besar Datuk Hasni Mohammad when making the announcement said RM3 million had been allocated for the initiative aimed at securing the future of the orphans, which would be spearheaded by the Darul Ta’zim Family Development Foundation.

“The government is very sympathetic to the plight of the people of Johor who have lost their beloved family members due to the Covid-19 pandemic, especially the young.

“I can’t imagine the hardships faced by the children as they have to grow up without the love of their mother and father.

“A one-off assistance of between RM2,500 and RM5,000 will also be given in the form of SSPN PRIME savings under the initiative.

He said this when tabling the expenditure on the first day of the Fourth Session of the 14th Johor State Assembly at Bangunan Sultan Ismail, Kota Iskandar here today.

In addition, Hasni, who is also Benut assemblyman, said counselling and motivation programmes would be provided for the orphans under a strategic co-operation with the State Education Department.

Meanwhile, he said a ‘Lindungi Permata Johor’ module would also be developed to protect children from all forms of exploitation, discrimination and abuse, to ensure their healthy development in line with the National Child Policy.

He said the module was expected to benefit 401 childcare centres in the state.

Hasni said to ensure the quality of childcare centres and that they complied with the Child Care Centre Act 1984, RM180,000 would be allocated for the Permata Early Childhood Care and Education Course Fee Incentive (KAP). – Bernama