Bumiputera, Malaysian Family agenda will continue to be strengthened 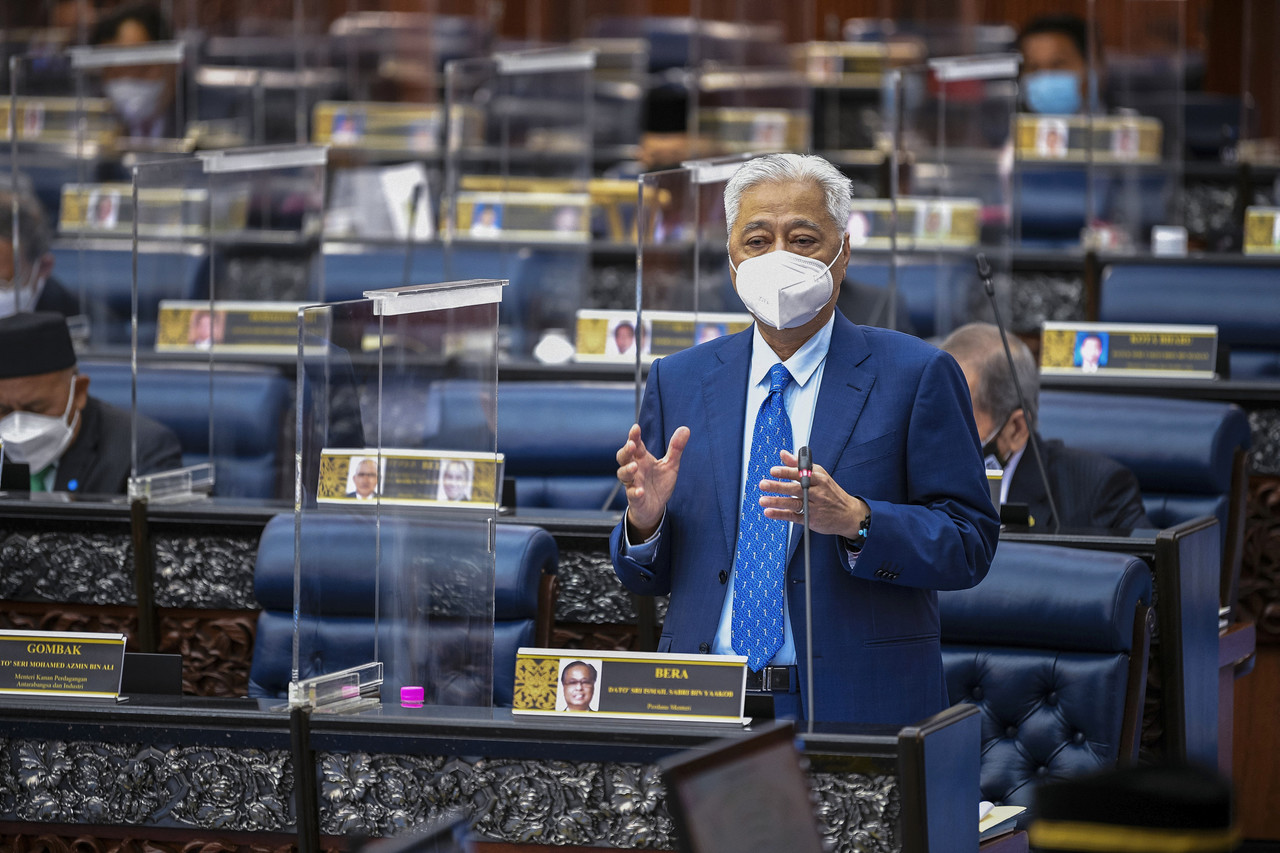 Prime Minister Datuk Seri Ismail Sabri has assured that the Bumiputera agenda will continue to be strengthened and not neglected. — Bernama photo

KUALA LUMPUR (Sept 27): Prime Minister Datuk Seri Ismail Sabri Yaacob has given assurance that the Bumiputera agenda will continue to be strengthened and will not be neglected, as enshrined in Article 153 of the Federal Constitution which gives special rights and privileges to the Malays and the natives of Sabah and Sarawak, as well as the legitimate interests of other races.

The matter was stated in the Bumiputera and Malaysian Family Agenda, which is the sixth focus in the 12th Malaysia Plan (12MP) to achieve more just, equitable and inclusive socio-economic development.

“The government’s intention is to achieve more just, equitable and inclusive socio-economic development in line with the spirit of the Malaysian Family.

“This agenda will be assimilated in the implementation of all policies to ensure that it becomes a priority component at all levels and aspects of development,” he said when tabling the motion on the 12MP (2021-2025) in the Dewan Rakyat today.

The Prime Minister said the government was aware that a large number of Bumiputeras were still low-income and poor compared to other ethnic groups, with the median income gap between the Bumiputeras and Chinese widening further, to four times in 2019 compared to 1989.

Ismail Sabri said access and opportunities for education as well as human capital development, including huffaz (huffaz al-Quran) would be strengthened to increase Bumiputera participation in economic activities.

Among the initiatives that will be undertaken are training in technical and professional fields to become experts in various areas as well as skills for future careers, such as data analysts, scientists and big data specialists.

Ismail Sabri said in efforts to coordinate all the initiatives, the Bumiputera Prosperity Division with a clearer mandate and function would be re-established through the reassignment of officers in every ministry and government agency.

“This move is to improve the governance of the implementation of the Bumiputera agenda. A framework for action on Bumiputera development will be announced at the end of this year,” he said, explaining that the framework outlines key initiatives in realising the aspiration of improving Bumiputera socio-economic status. — Bernama