Gossip is Good For you, According to Science | Naomi D’Souza

Despite the saying “Don’t say anything if you have nothing to nice to say”, most of us are guilty of indulging in a little gossip from time to time. Whether we’re catching up with old friends, having a heart-to-heart over a work dinner, even simply texting on WhatsApp, we all talk about other people.

But what if gossiping was not only good for you but could even be a valued social skill? 🤔

Gossip, in the traditional sense, seems like an ugly word at first. 🤮 Spiteful rumors, spreading conspiracies like wildfire, and hearing it on the “grapevine” seem to define the dirty image that gossip has. But when you boil it down to its core, gossip is simply the act of talking about people who aren’t around you at the time. It is something you make a moral judgment about (meaning you approve or disapprove), and it doesn’t even have to be negative! 🤗

Back in the day, our ancestors bonded with each other through back-scratching (literally 🤭) and grooming each other, as a means of insurance that they would be taken care of if they were attacked by predators. However, as humans evolved, became more intelligent, and social groups got larger, language became the glue between people. Gossip played an essential role in keeping social connections alive. 👫

Given the scale of how much it occurs, a surprisingly small amount of gossip is harmful, sometimes even as little as 3-4%. Up to two-thirds of adult-conversation is gossip, and it can be neutral or even positive in nature. 👍 Our networks are too large for us to monitor by ourselves these days; gossip serves the function of helping us judge how trustworthy people are, who we can look up to, who our allies are, and how far we can go with breaking social norms without harsh consequences.

Now according to research, gossip isn’t great just for our social bonds, but also for our brain. 🧠 Our prefrontal cortex is a crucial aspect of how we navigate complex social behaviors and situations, and gossip leaves it highly activated.

Compared to other forms of conversation, when we engage in gossip, our brain releases oxytocin or the pleasure hormone, and the reward center of the brain is also stimulated when we listen to and take part in gossip. Active participation in gossip, instead of just listening, is also found to lower tension, high heart rates and help calm the body, especially if gossip is a means of finding support in the face of bad news. 🧘‍♂️ 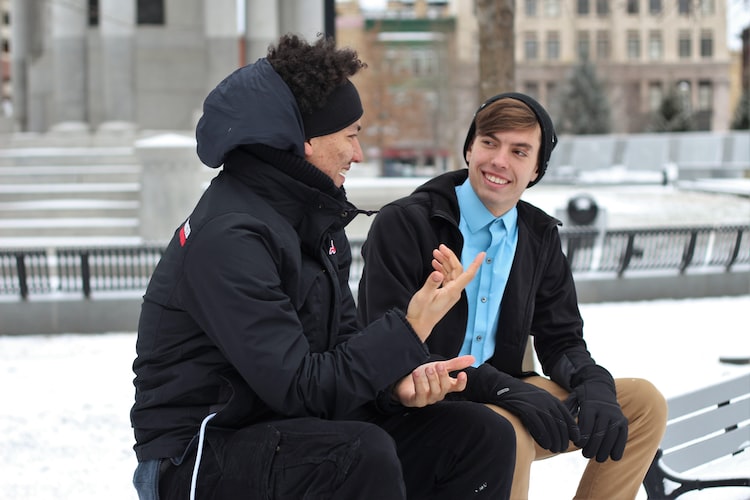 Popular perceptions attach women to gossip more than anyone and men as tight-lipped on gossip, but this is found to be untrue! ❌ Statistically, men gossip just as much as women do. Although women engage in neutral gossip more than men do, both groups equally share negative and positive gossip. Extroverts tend to gossip more than introverts, and even children as young as five are adept at the skill of gossip. So the next time someone looks down on you for being a “gossip”, just remember that they talk about others just as much as everyone else, even if they may not admit so. 🤥

The type of gossip we hear has an impact on how we respond to it. Listening to positive gossip about others makes us want to behave the same way. 🤩 In contrast, negative gossip makes us feel better about ourselves. The more upset or shocked you get from a piece of gossip, the more likely you are to learn a lesson from it. 🧠 Malicious gossip also has an effect on those the gossip is about. They become motivated to change their ways to prevent being ostracized from their social groups and regain social approval. To stave off the threat of gossip being spread about them, people also make a note of bad behaviors they shouldn’t be caught doing. 🤫 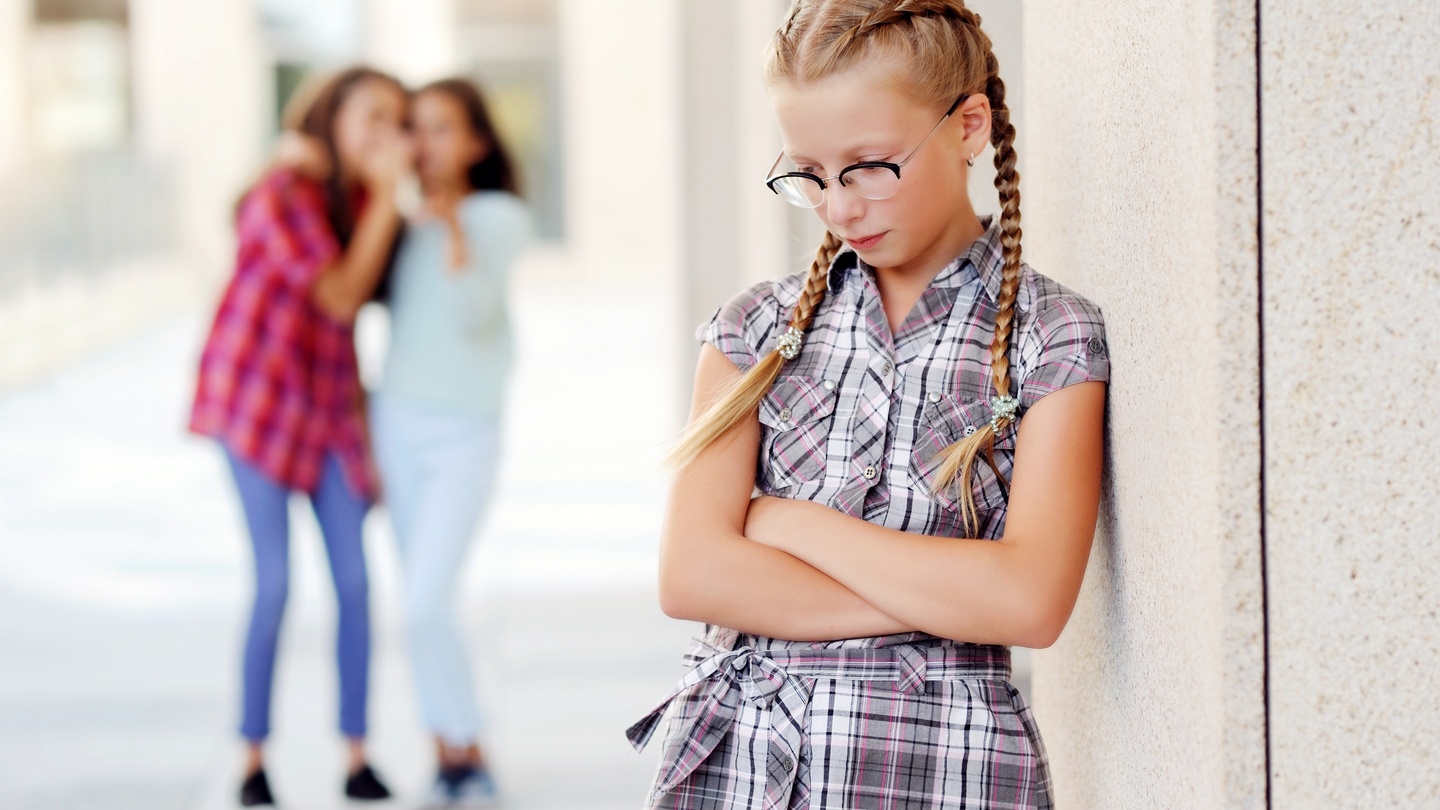 Gossip also has the potential to have hugely positive social consequences. Sharing stories about a shared negative experience can spiral into the development of a movement for change like, for instance, #MeToo that fights against the abuse of women face. In this sense, simple “gossip” even promotes positive development and cultivating a sense of ethics in society. 💪

Now, although indulging in a little gossip is good for you, this depends entirely on the type of gossip and the context it happens in. Frequently engaging in “dark” gossip not only risks being viewed as untrustworthy and weak, but it also has severe consequences. It can cause psychological and physical damage to the target. 👎👎👎

The good news is, we can gossip without it leading to creating a toxic environment, and be responsible while we do it.

Due to the negative connotation, people generally dislike anyone who gossips constantly. Even worse is when they think the person sharing the information has an antisocial motive behind it. 😒 In a study where a gossiper “told on” a student who cheated on a test, the person was disliked if they reported the student for personal reasons. Instead, if the complaint was based on the cheater’s behavior as being unfair to the whole group, the person who shared the information was well-liked. 🤔

In other words, tell it how it is. Untrue gossip does not have the same benefits as those that are true. Exaggerating the truth to make your story more credible has the potential to backfire and create more trouble for the target and you. If the content is unreliable, there’s no use in passing around the information. 🙅

#3. Connect with the Listener

Good gossip isn’t just about what information you have to share; it’s also about whom you share it with. Having a good reason as to why you chose to share the info always helps. However, disclosing how you feel about the situation can even bring you closer to the listener, especially if they share the same reaction as you. 🙆‍♀️🙆

Gossiping has the potential to increase not only our understanding of the social world and our place in it, but also promotes cooperation and boosts self-confidence and esteem, so there may be a virtue in talking about other people without their knowledge. While gossiping can be great for you, consider the social boundaries and the power it has. But don’t be afraid to be a part of “good gossip”, the social rewards that come with it may be worth it. 🥰

Sponsored: Fun family days out filled with activities await…Tired of hearing those moans of “I’m bored!” in the final weeks of the summer...
Read more

We’re counting down the days…Everyone’s favourite winter pastime, Global Village, will be returning for its 27th season on October 25, 2022, with even...
Read more

It’s set to take place in November…Following a strategic break from live festivals in 2020 (though a virtual one still took place), Abu...
Read more

16 Sunday brunches to check out in Dubai this weekend

Round the weekend off in style…If you’re looking for a top way to spend the last day of the weekend, check out these...
Read more
- Advertisement -