Neha Dhupia plays a pregnant cop in A Thursday, thanks makers for all the support

Neha Dhupia plays ACP Catherine Alvarez, a pregnant cop, in A Thursday. The actress shared her look from the film and thanked the makers for believing in to-be-mothers. 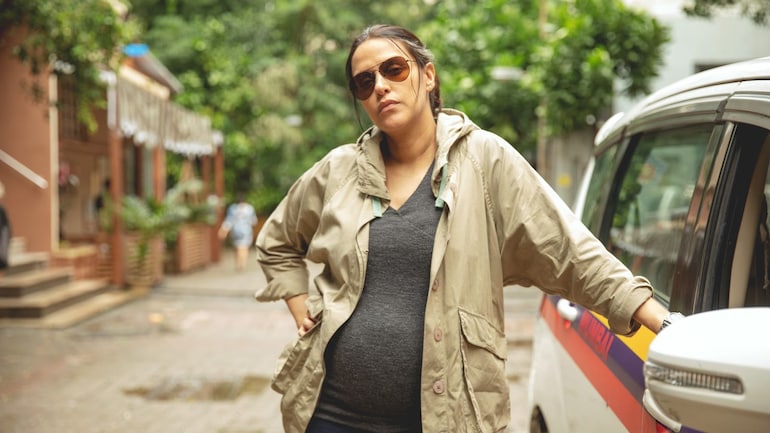 Neha Dhupia’s look in A Thursday.

Neha Dhupia’s look from the upcoming film, A Thursday, has been unveiled. The actress plays a pregnant cop in the thriller. Directed by Behzad Khambata, the film also stars Yami Gautam, Atul Kulkarni and Dimple Kapadia in important roles. Sharing her A Thursday look, Neha thanked the makers for believing in to-be-mothers.

Neha Dhupia and Angad Bedi announced their second pregnancy in July with an adorable family photo. Recently, the actress shared her look from A Thursday, in which she plays ACP Catherine Alvarez, a pregnant cop, on social media. Neha also documented how she bridged the gap between real and reel life with support from the makers.

Take a look at the photos: 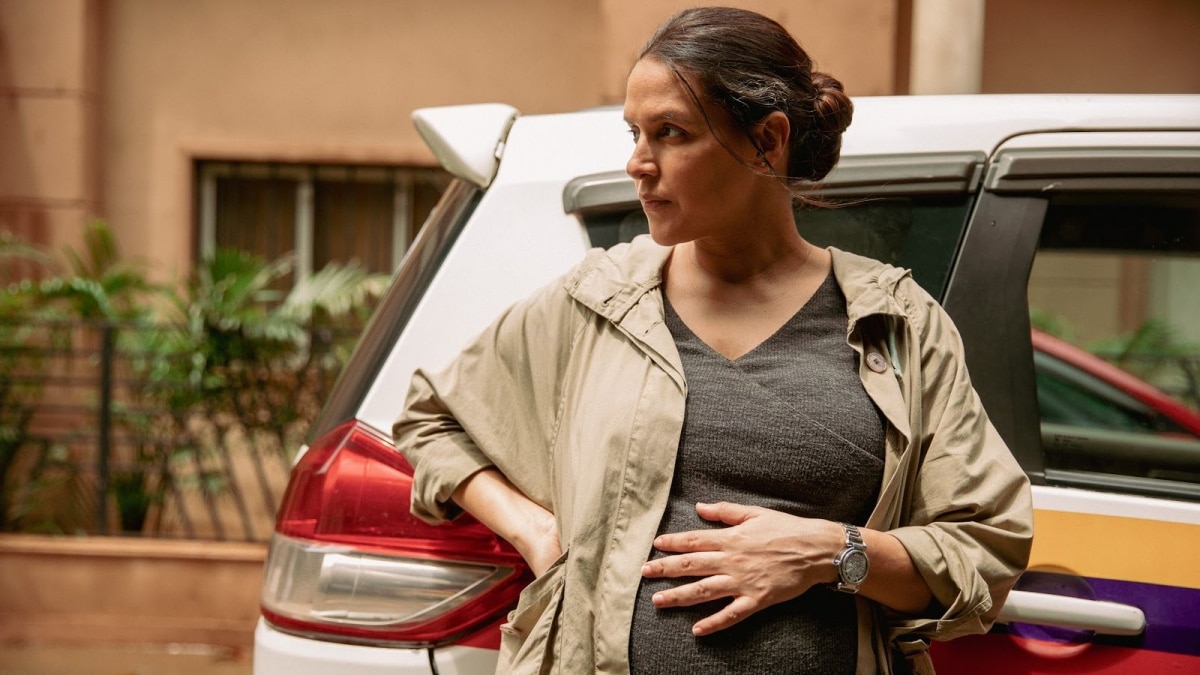 Neha Dhupia and Angad Bedi got married in May 2018 in an intimate wedding ceremony at a gurudwara in Delhi. Neha was three months pregnant when got married. They welcomed Mehr on November 18, 2018. Now Neha and Angad are ready to welcome their second child.

A Thursday is helmed by Behzad Khambata and stars Yami Gautam, Neha Dhupia, Atul Kulkarni, Maya Sarao and Dimple Kapadia. Ronnie Screwvala is the producer of the film. The thriller tells the story of unthinkable events taking place on A Thursday. Yami will be seen essaying the role of a school teacher named Naina Jaiswal, who takes 16 toddlers hostage.

Andy Murray will next meet no.13 seed Matteo Berrettini, while Nick Kyrgios will take on JJ Wolf in the third round of the...
Read more

Varalaxmi’s flight journey with Thalapathy Vijay was all about having fun and playing Ludo. Viral pics

Vivek Agnihotri's The Kashmir Files is on a roll at the box office. The film crossed Rs 100 crore mark in just a...
Read more
- Advertisement -