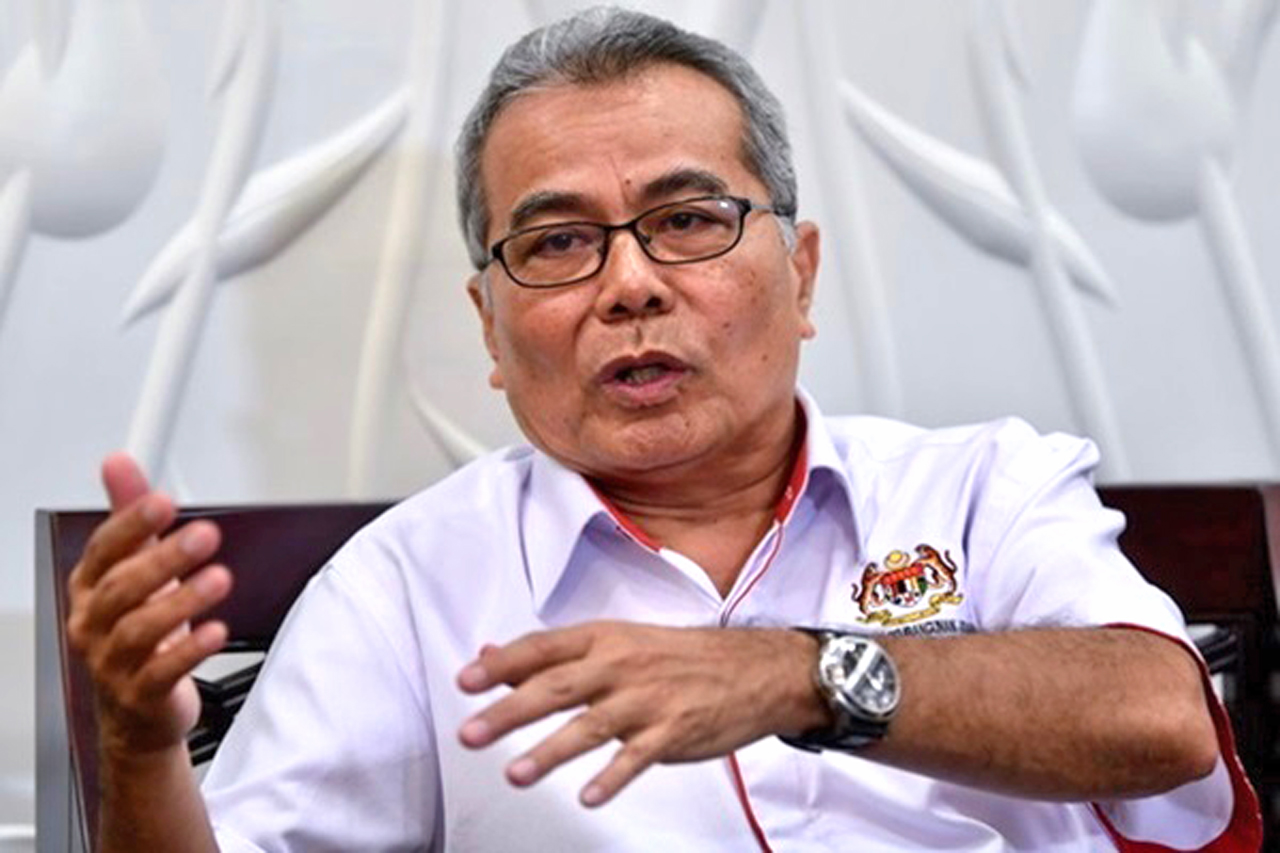 He said he still has a lot of work to implement including projects under the Wawasan Kemakmuran Bersama 2020.

“I am hoping that I get reappointed in the ministry as there is still a lot of work to be done, we still have to look at the ways to implement action plans to revive the country’s economy in the wake of the Covid-19 pandemic,” he said after handing out aid to residents in Teluk Kumbar here who were affected by the recent floods this afternoon.

He said there will be challenges for the new Cabinet to undertake especially in reviving the country’s lagging economy while managing the pandemic at the same time.

“It is important that the new government looks at reviving the economy and I don’t think it will introduce any new policies, maybe they may introduce improvements on the existing policies to make an impact on helping the communities of all races,” he said.

Mohd Redzuan said now is the time to put aside political differences and to work for the people.

“Though the next general election is not far, the way the new government manages the country is still important,” he said.

When asked about his views of the appointment of the new Cabinet and a deputy prime minister, he said Ismail Sabri should appoint those that he can work with.

“It is entirely up to him who he wants to appoint but there is no point in him appointing someone really great if he can’t work with the person,” he said.

When asked if he feels there should be a deputy prime minister appointed instead of senior ministers similar to the previous prime minister’s Cabinet, he said this is entirely up to Ismail Sabri to decide.

Earlier, the Alor Gajah MP called on the Penang government and elected representatives to pay more attention to the welfare of those in the rural areas.

“I was shocked at their poor living conditions, they don’t have a bed, no flooring and nine people squeezed into this tiny place,” he said, referring to some of the places he visited in Teluk Kumbar.

He said the state government and the assemblyman of the area should look into the plight of those who are suffering especially now.

“I hope they take note and work with the new federal government to help the less fortunate people in rural areas,” he said.

He said there is a lot of work to be done and hoped the new government will be implementing measures to improve the living conditions of the less fortunate.

Mohd Redzuan was previously a minister in the Prime Minister’s Department for special function under the Perikatan Nasional administration under former prime minister Tan Sri Muhyiddin Yassin and prior to that, he had also served as the minister of entrepreneur development under the Pakatan Harapan government. – MalayMail