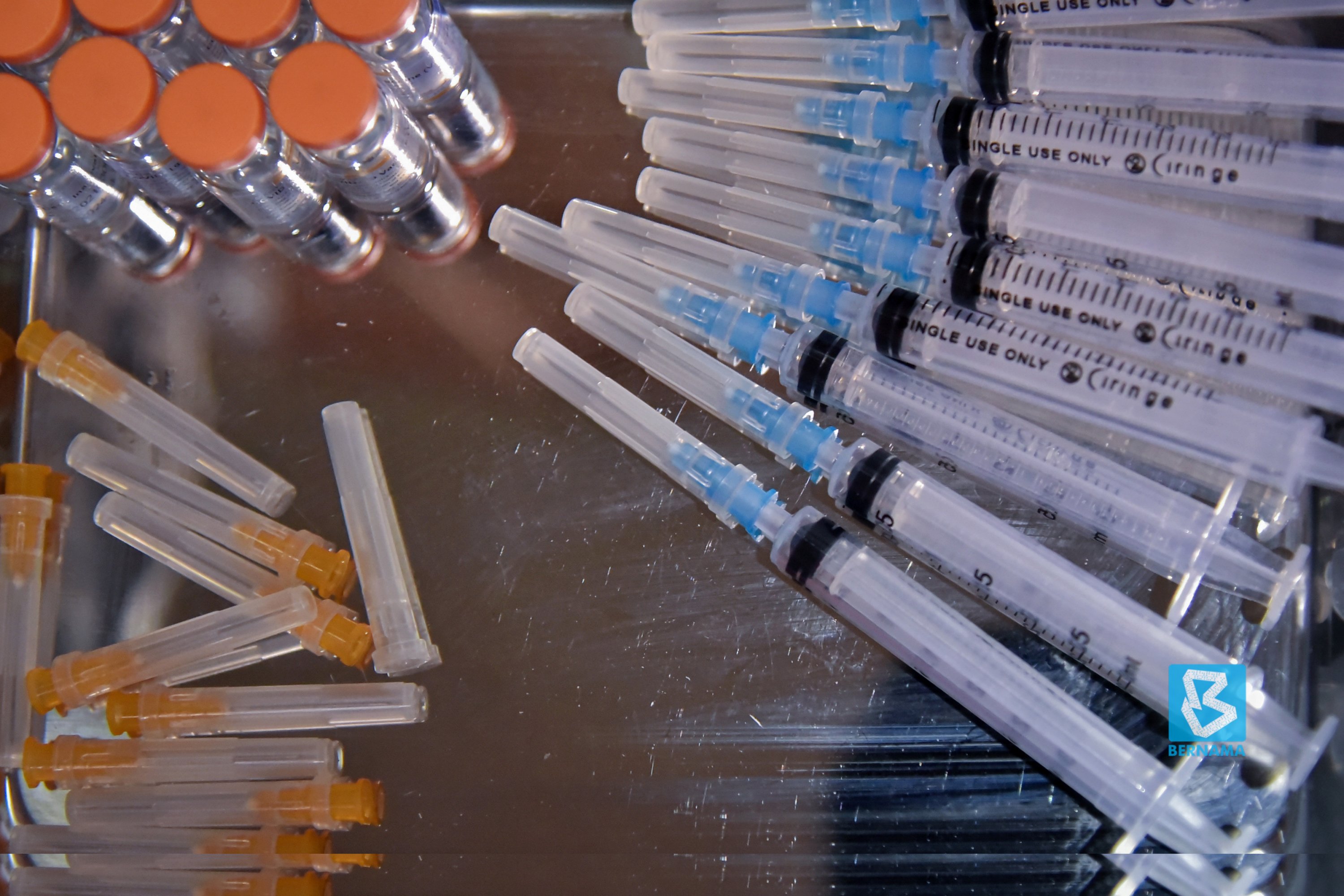 “All the cases are still under investigation by the CID teams from the resepective states,” he said in a statement today.

Meanwhile, he said the Commercial CID would conduct investigations on cases involving vaccine sale fraud in the market.

Abd Jalil said as of today, Covid-19 vaccines were only supplied by the government, and the public was advised to remain vigilant and keep up to date with the vaccination initiatives being implemented to curb such fraudulent activities.

“Any sale or supply of vaccines through any other mediums including via online is not allowed.

“The public is urged to be careful in issuing or sharing any statement which has not been verified, especially for sensitive issues such as vaccination, as stern action will be taken,” he said.

Recently, several posts went viral on social media in which individuals claimed they were injected with empty syringes at PPVs located in various locations nationwide. – Bernama