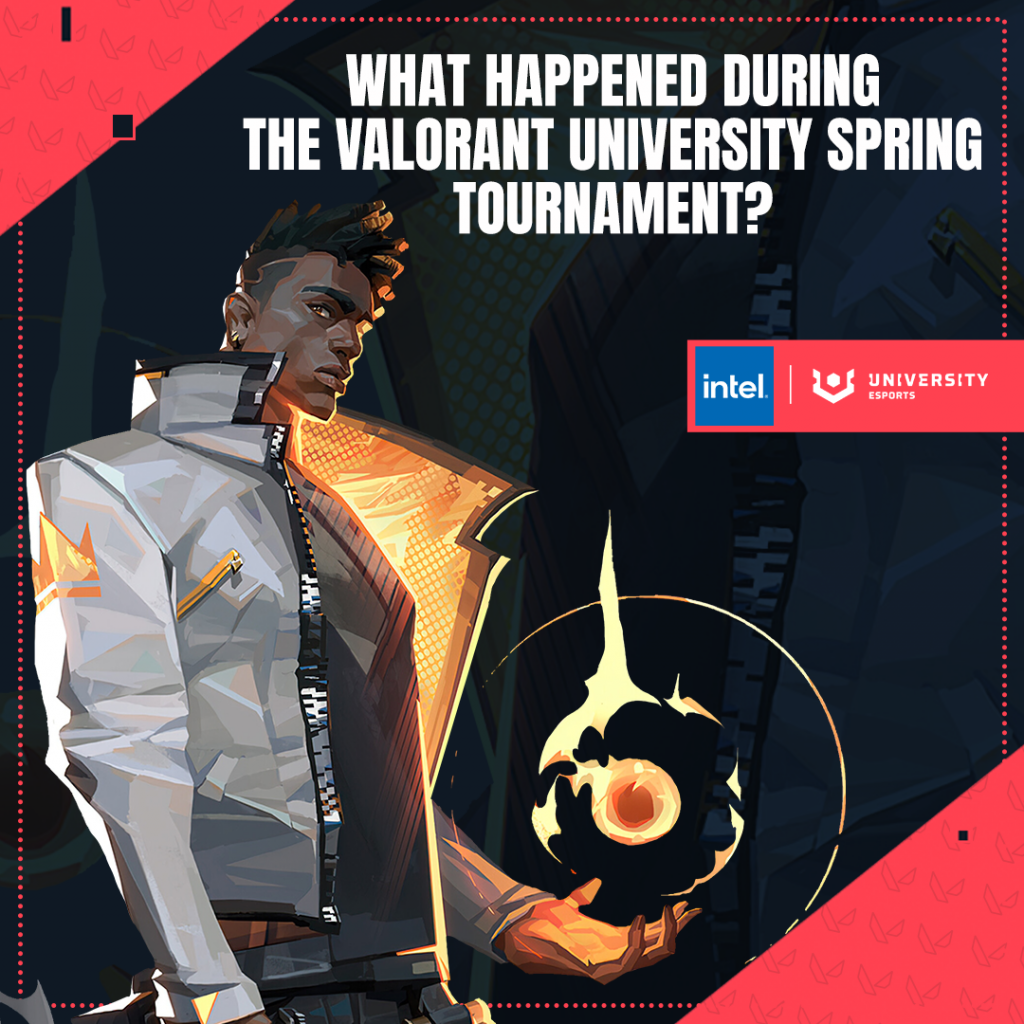 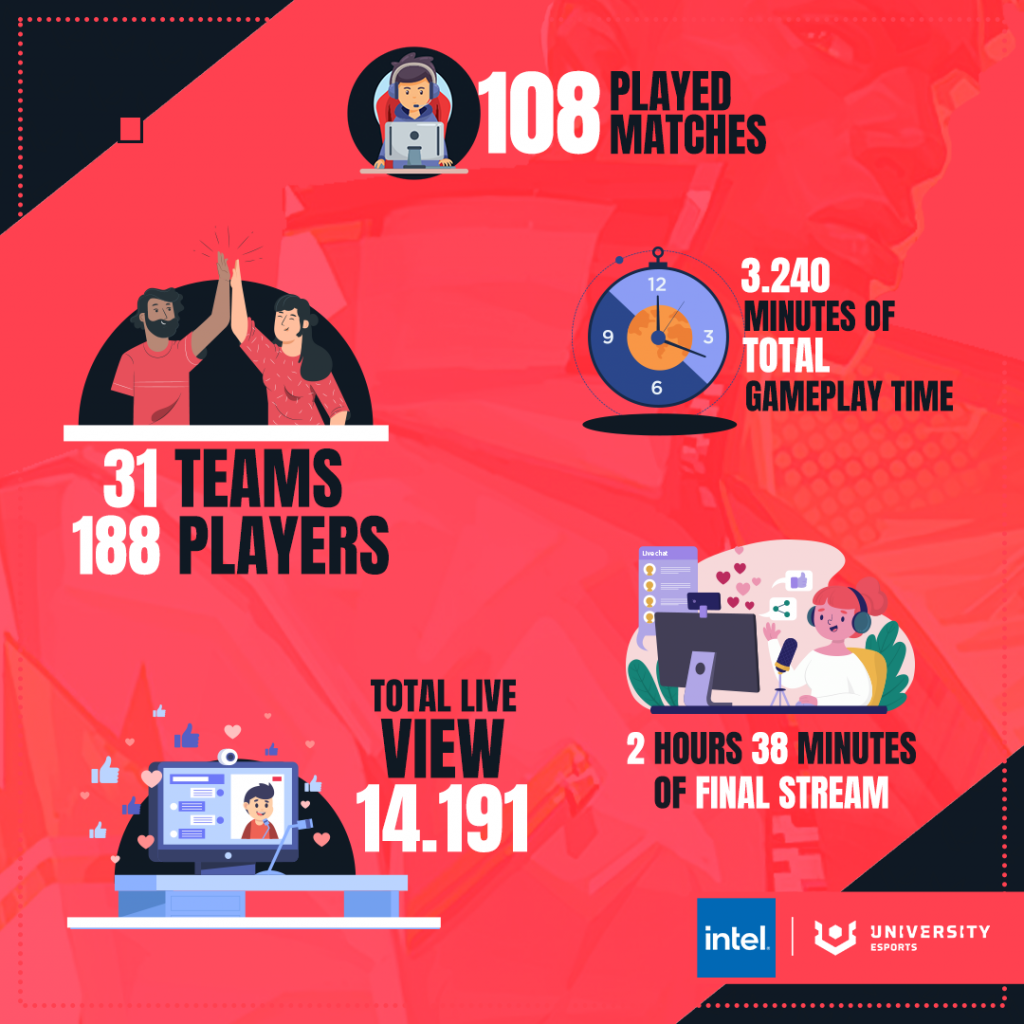 In addition, tournament sponsor Ozan SuperApp offers a balance of 10₺ to the activated accounts of all tournament participants!

The national operations of the University Esports project, organized by GGTech in 26 countries, will be carried out in cooperation with Gaming In Turkey, a gaming and esports agency operating in Turkey as of this year.

University Esports, a video games tournament league where the best players from each university face off for the national championship as a team, offers a new perspective on the amateur esports environment. More than 2,000 players from 128 universities and those universities are expected to compete in tournaments within Intel University Esports Turkey. Intel University Esports Turkey’s biggest goal is to strengthen esports and togetherness, to improve the talents and creativity of players, to create a university community that strengthens the values of competition with the passion for esports in order to contribute to supporting the personal and professional development of university students. In this context, students will face off to play in the popular games of the gaming and esports world. Popular games such as League of Legends, Wild Rift, Valorant and Teamfight Tactics are among the games to be held.