Brittany and Patrick Mahomes have added another member to their team. The spouses announced that they welcomed their second child...
Read more

Jury membersSoon after the controversy, fellow juror Sudipto Sen had tweeted that the jury collectively didn’t have the...
Read more 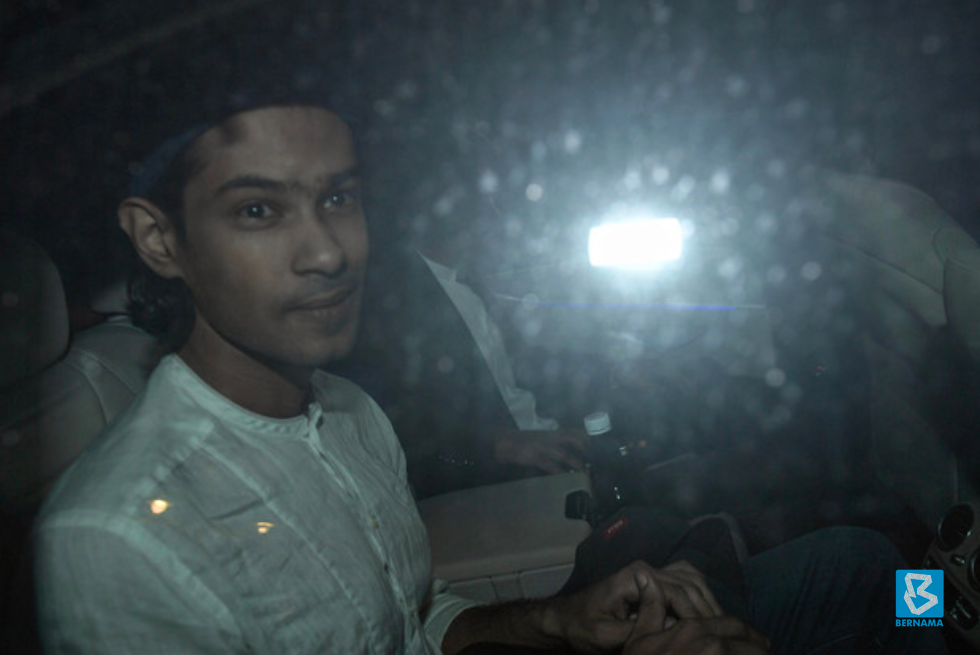 KUALA LUMPUR (July 15): A former research assistant to Datuk Seri Anwar Ibrahim has filed a suit against the PKR president for allegedly sexually assaulting him three years ago.

In the statement of claim, Muhammed Yusoff stated that the sexual assault took place on Oct 2, 2018 at Anwar’s residence in Segambut when he was asked by the defendant’s private secretary Shukri Saad to hand over the text of a speech he (Anwar) was to deliver in conjunction with Mahatma Gandhi’s 150th anniversary celebration that was organised by the Indian embassy.

He claimed that Anwar, 73,  sexually assaulted and molested him, despite him asking the defendant to stop.

Following the incident, Muhammed Yusoff claimed there was no communication between him and Anwar for about a month, although he was still working with the defendant then, prior to his transfer to the Aman Foundation before his resignation on June 24, 2019.

He lodged a police report against Anwar on Dec 7, 2019 and underwent a ‘lie detector test/polygraph test’ at the Royal Malaysia Police Headquarters in Bukit Aman on Dec 17 the same year, but claimed that Anwar refused to go for the test.

According to Muhammed Yusoff, the Attorney-General’s Chambers had issued a statement saying that there was not enough evidence to charge Anwar.

He claimed that as a result of the incident, he was accused of conspiring to bring down and damage Anwar’s political career, and this affected his health mentally.

He is seeking special, general, aggravated and exemplary damages, as well as interest, costs and other relief deem fit by the court.

Meanwhile, lawyer Mahajoth Singh, representing Muhammed Yusoff, when contacted by Bernama via the WhatsApp application today, confirmed that the suit was filed yesterday and that  they had yet to serve the writ of the summons to Anwar.

“We are awaiting to extract the sealed writ (to serve on Anwar). No date has been fixed by the court (over the suit) so far,” he added. — Bernama

Brittany and Patrick Mahomes have added another member to their team. The spouses announced that they welcomed their second child...
Read more
USA

Sino-Dayaks support call for Nanta to be appointed as DPM