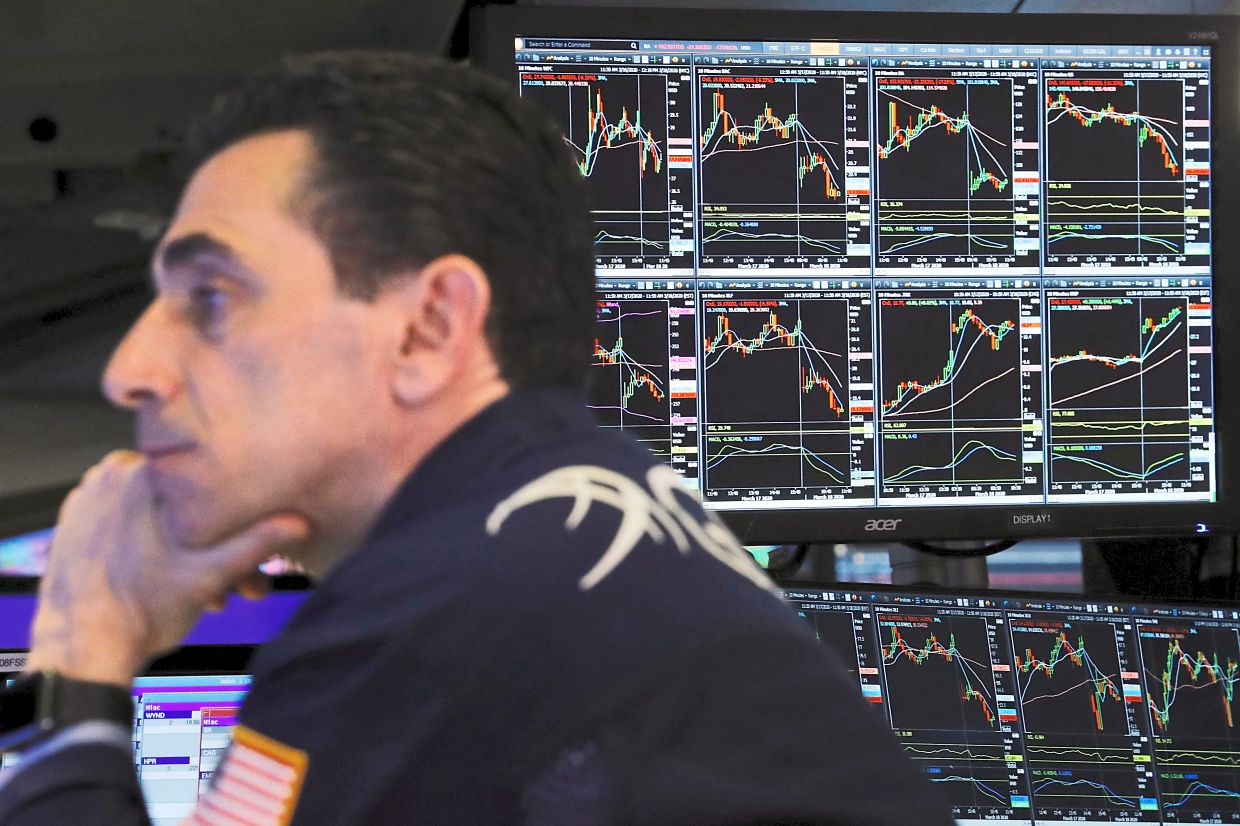 AFTER the best year for hedge funds in a decade, promising traders can seek a place at the many major firms on a hiring spree or strike out on their own to seize on investor appetite.

But a push by Schonfeld Strategic Advisors is a prominent example of a lucrative third option. The firm is dangling a hefty cut of profits as part of a foray into macro trading, taking a page out of the books of industry giants Citadel and Millennium Management.

The pitch has already won over hedge fund veterans Colin Lancaster and Mitesh Parikh, who are in turn offering recruits the combination of a big firm’s backing and a stable capital base with the ability to set one’s own financial destiny with an average 20% of trading gains.

The duo are among dozens of traders who are settling for the safety net of being part of a bigger firm rather than taking the risk of running their own shops. It strengthens an entrenched trend in the hedge fund industry: assets as well as trading talent concentrating in fewer and fewer players, reducing the ability clients have to negotiate fees.

Lancaster and Parikh were busy putting together a plan to build out their own investment firm — Matador Investment Management — as recently as last month and had even accumulated hundreds of millions of dollars in client commitments for a new fund.

But Schonfeld’s offer to eventually deploy as much as $8 billion in leveraged capital through them proved too alluring, according to a person familiar with the matter, who asked not to be identified because the deal is private.

“Schonfeld was particularly attractive, not only because it offered a robust and highly scalable platform that would enable us to manage risk more effectively, but also because the firm’s culture of making long-term investments in talent distinguished it from others in the industry, ” Lancaster said in a statement.

He declined to comment on capital they are getting as well as payouts to potential staff.

Payouts to traders tend to vary from 8% to 20% at the top end, according to Duncan MacKay, a consultant at Sartre Group who specializes in recruiting hedge fund staff. The person briefed on the Matador deal said it was among the highest rates in the industry.

Key to their ability to offer such sweet offers is a fee structure employed by Schonfeld and bigger rivals such as Citadel and Millennium. By charging clients a so-called pass-through fee rather than the traditional management fee, they are able to recoup all the costs of running the hedge fund firm.

Customers agreeing to such a fee structure effectively pay for everything from employee compensation and office rent to utility bills, travel and even entertainment.

Lancaster and Parikh are embarking on their new project at a time investors are pouring money into hedge funds. Multi-strategy and macro funds attracted nearly $19 billion of inflows in the first four months of the year, reversing 2020’s net capital outflows, according to data compiled by eVestment.

Hedge funds gained almost 12% on average last year, their best annual return since a 20% rise in 2009, according to data compiled by Hedge Fund Research Inc.

Lancaster is a very familiar name among traders. He’s hired dozens of them over the years while building teams at Balyasny Asset Management and Citadel, two of the industry’s best-known multi-manager hedge fund firms.

Parikh, born in the U.K. to Indian parents who arrived as refugees from Uganda in 1972, was hired by Lancaster for Balyasny in 2015 from Goldman Sachs where he was the global

He left Balyasny and moved to Dubai from London in 2018 to start Matador, which manages about $210 million. The fund gained 10.6% in 2020 and 5.5% the year before, according to an investor document seen by Bloomberg.

After leaving Citadel and finishing his non-compete terms, Lancaster joined Parikh’s Matador earlier this year. The plan was to turn it into a new multi-manager firm and the pair attracted about $750 million in client commitments, enough to put it among the larger macro trading firms.

Then came the chance to join Schonfeld, which manages about $7.8 billion of external capital on top of the personal wealth of billionaire founder Steven Schonfeld. Lancaster will start at the firm as global head of discretionary macro and fixed income, while Parikh will become the deputy head. Matador’s entire investment team is also moving to Schonfeld.

The two of them plan to start trading in the last three months of the year with about a dozen new traders and intend to hire more in 2022, the person said.

As part of the new arrangement, Parikh will move back to London and Lancaster will be based in New York, the two centers where the pair plan to hire most of their traders. – Bloomberg