The “Valorant University Spring Tournament” organized by Intel University Esports, where university students can compete with each other and win prizes, starts with the main sponsorship of Monster Notebook. University students will compete to become champions at the professional level and in the spirit of fair competition. In the tournament specially organized for the First Person Shooter (FPS) game Valorant, teams of 5 people from Turkey’s 128 universities will compete relentlessly for the win. Monster Notebook, the manufacturer of the powerful computers of the gaming and esports world, is the main sponsor of this awesome tournament, where the pace and excitement will never decrease. 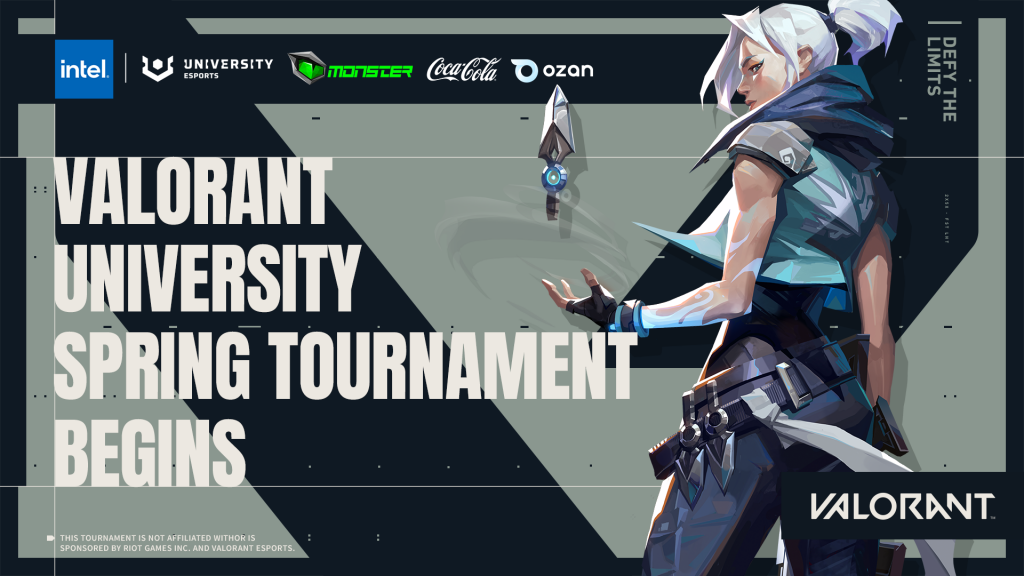 In the Valorant University Spring Tournament, 128 universities from our country will face each other in teams of 5 people. A total of 640 players will sweat to be the winner in the tournament. Valorant University Spring Tournament will be an award-winning organization where excitement and action never cease. Registration for this unique tournament will continue until June 6th.

16 teams in each of the 8 qualifying groups of the exciting tournament will compete in the elimination stages. These qualifiers will take place from 7 to 9 June. In the group stage, which will be played on June 10-11, 4 teams will share their trump cards in 4 groups.

The teams that make it to the semi-final stage, where the excitement will increase, will face each other on June 12. University representative youth will fight hard to take their school to the finals and bring it one step closer to the championship. The semi-final excitement of the Valorant University Spring Tournament, which will be held under the main sponsorship of Monster Notebook, will be broadcast live on Twitch on June 12.

The two teams that managed to reach the final will share their trump cards to gain the score advantage in the 5 matches to be played to become the champion. The teams that qualified for the final by overcoming tough challenges will show all their skills to win Turkey’s inter-university championship. Game and esports lovers will also experience the final excitement of these exciting and relentless struggles together with the players and witness the moment when Turkey’s university Valorant champion is determined. The grand finale, which will take place on June 13, will be able to be followed on Twitch.

The Valorant University Spring Tournament will be held with the main sponsorship of Monster Notebook, a technology brand operating in the field of high-performance laptops and player equipment. Great prizes await students at the end of this tournament, which is a unique opportunity for young people who aspire to enter the professional arena by transforming their gaming experience and skills into a career. 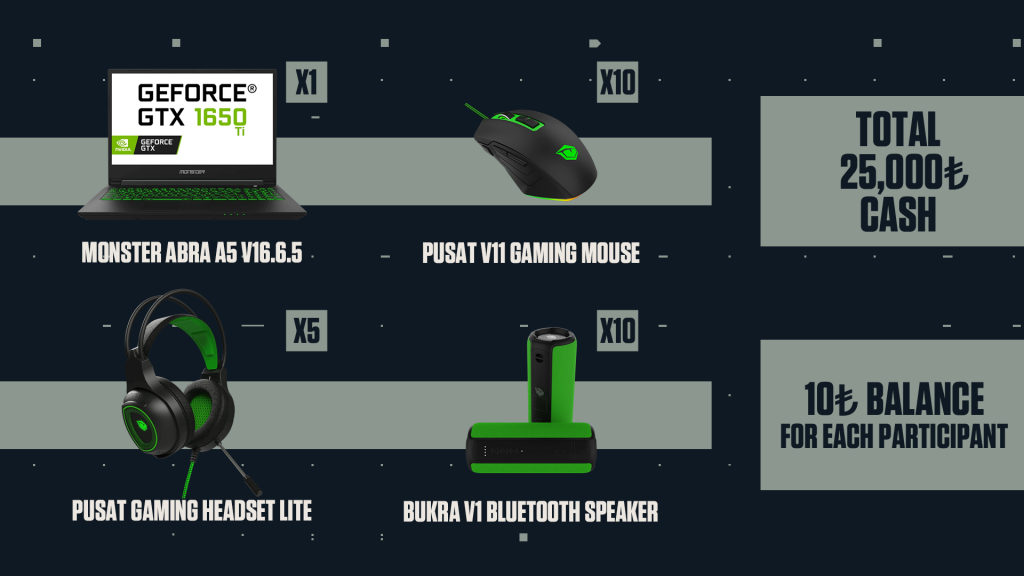 Excitement will reach its peak in this tournament, where there will be fierce and fierce struggles and magnificent prizes will be distributed. For more information about the Valorant University Spring Tournament and to follow this excitement closely, you can visit universityesports.info.tr. Don’t miss these fierce competitions organized by Intel University Esports and sponsored by Monster Notebook!

Valorant Turkish League Coca-Cola Birlik! Our partner COCA-COLA, which has been collaborating with RIOT GAMES since 2019 with projects that marked every season,...
Read more
- Advertisement -