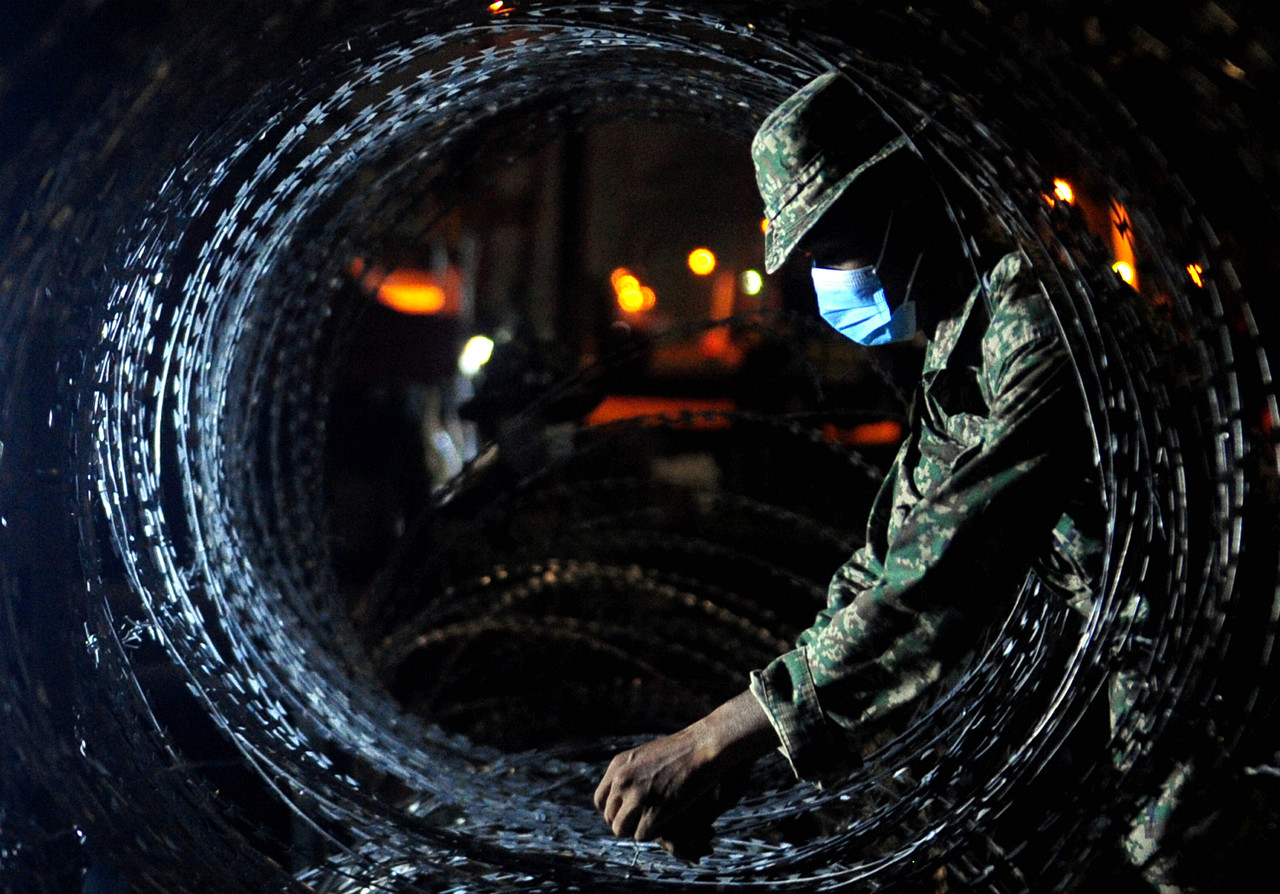 KUCHING (June 5): One primary school, one health clinic and 20 longhouses throughout the state have been placed under the Enhanced Movement Control Order (EMCO), said the Sarawak Disaster Management Committee (SDMC) today.

In a statement, SDMC said that SK St Luke and Nanga Baoh Health Clinic in Batang Oya, Dalat will be under EMCO from June 7 to 20.

SDMC also announced the extension of EMCO for two longhouses in Bukit Mabong. They are Rh. Nawin, Sg Oyan (June 5 to 18) and Rh. Barang, Sg Melinaa (June 7 to 21).