SteelSeries CS: GO Online Tournament May 2021! As Gaming in Turkey Gaming and Esports Agency, the CS: GO Tournament, which we organized together for our partner SteelSeries, was concluded. 64 teams and 320 players in total participated in the tournament, which witnessed quite fun and exciting moments. Awarded as gifts to the teams that won fantastic awards from SteelSeries; Arctis 5 Headset, Aerox 3 Mouse, QcK Prism Medium Mousepad. Let’s see what happened in our tournament. 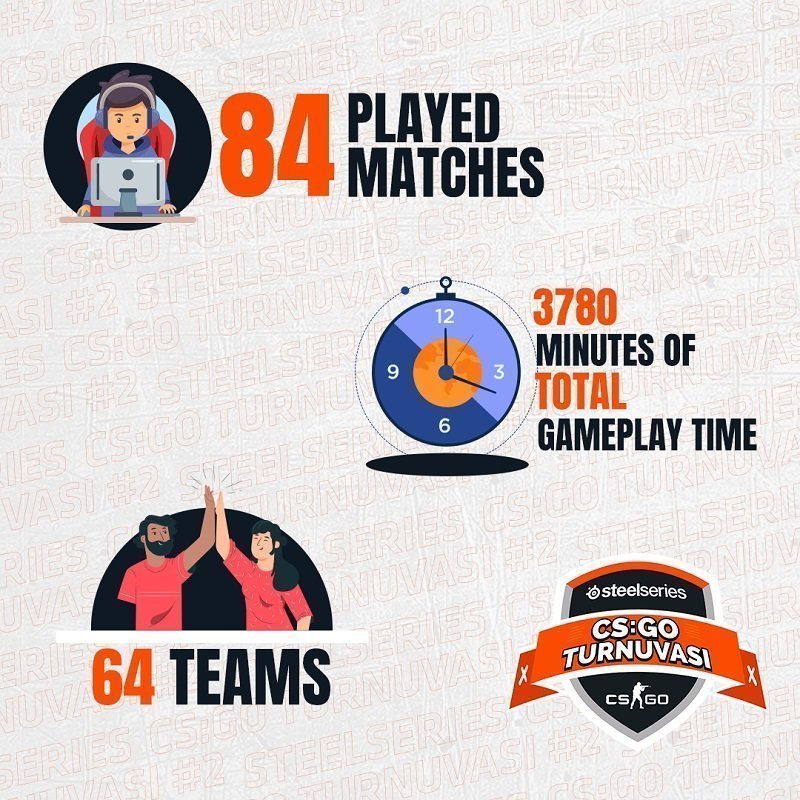 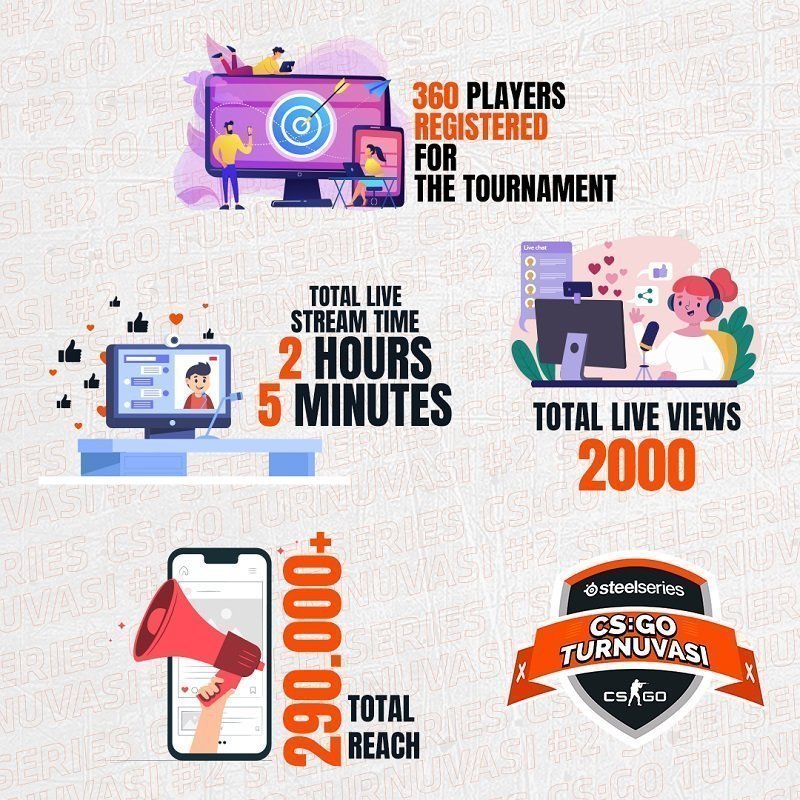 We carried out a PR study within the scope of our cooperation with Intel University Esports, which is a part of the esports...
Read more
- Advertisement -