University Esports Turkey – Intercollegiate League Of Legends Tournament – April 2021! The intercollegiate League Of Legends Tournament we organized with our partner GGTECH as Gaming in Turkey Gaming and Esports Agency has been concluded. The tournament, in which 256 teams and a total of 1280 players participated, was a very fun and exciting moment.

Let’s see what happened in our tournament. 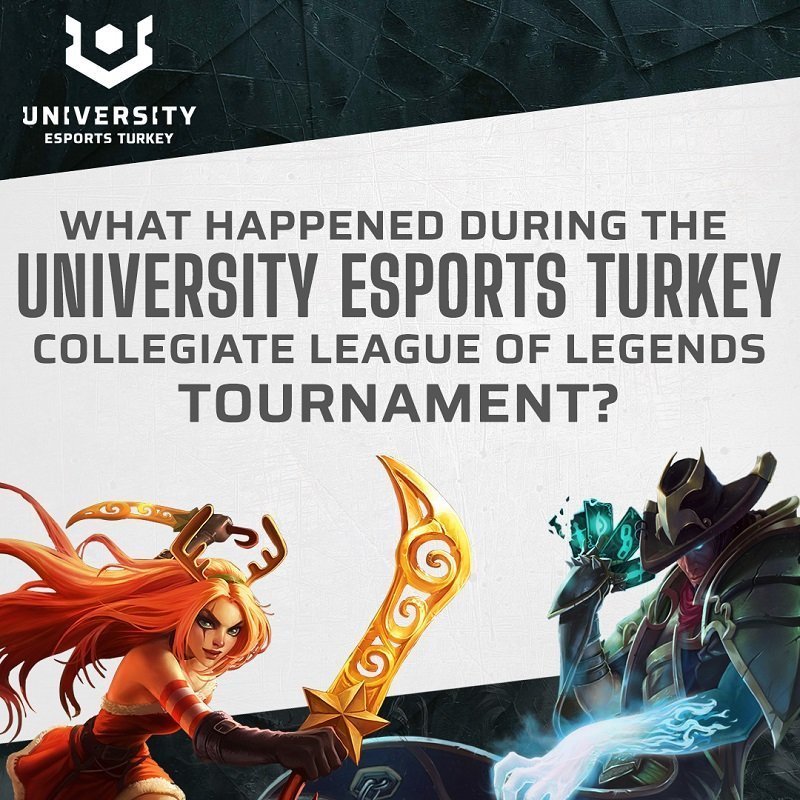 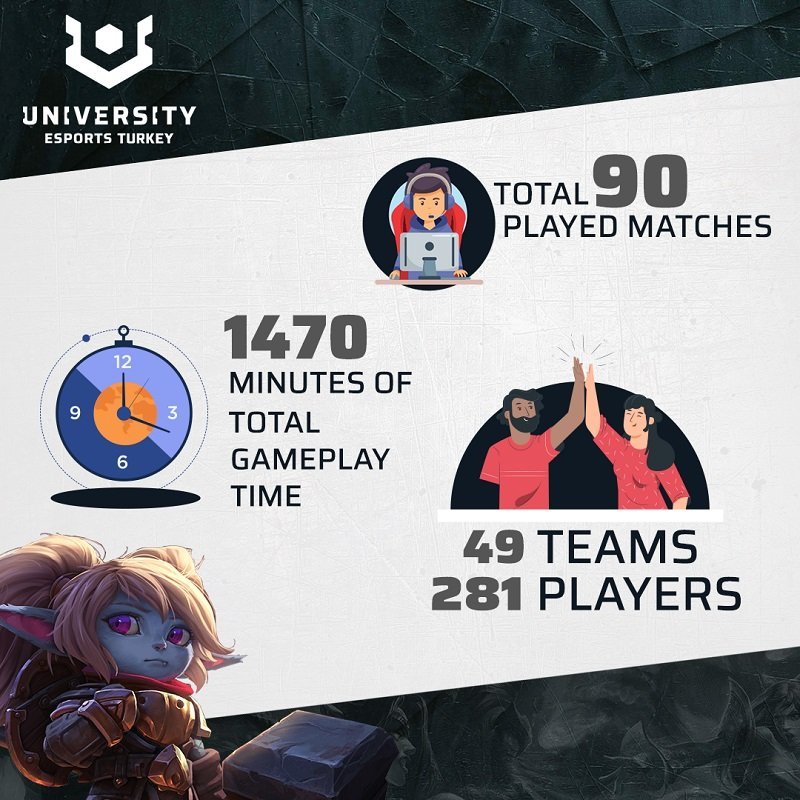 It is the national esports competition where the best players of each university face off as a team in the National championship. Intel University Esports offers a new perspective on the esports environment.