Let’s see what happened in our tournament. 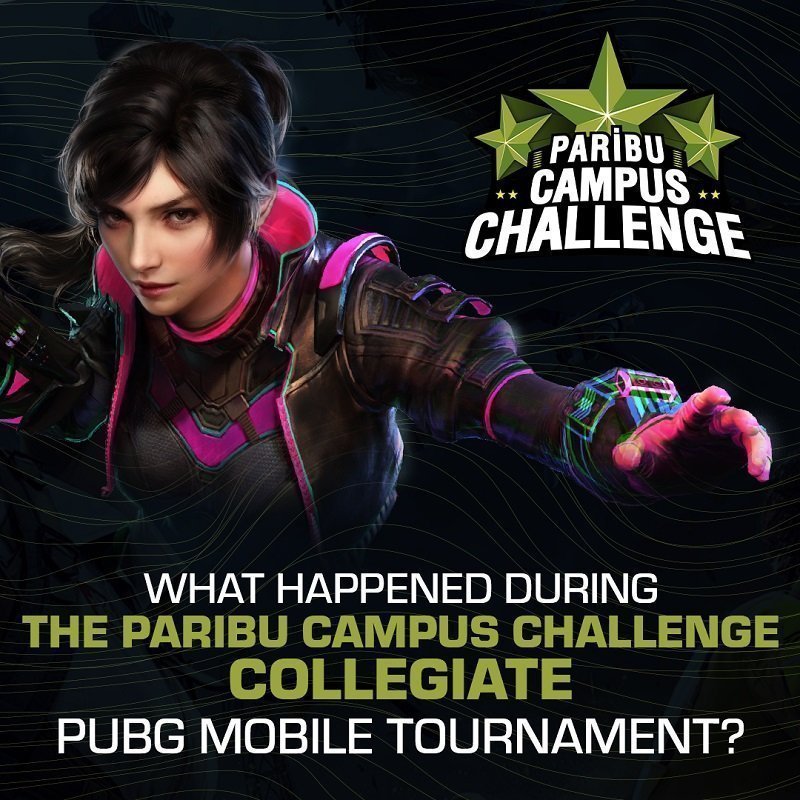 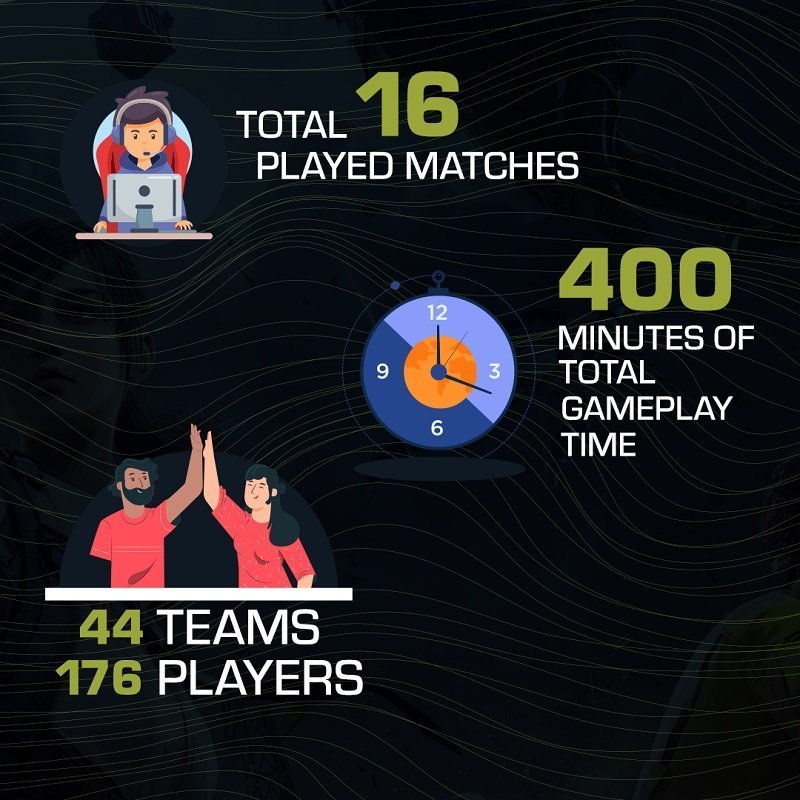 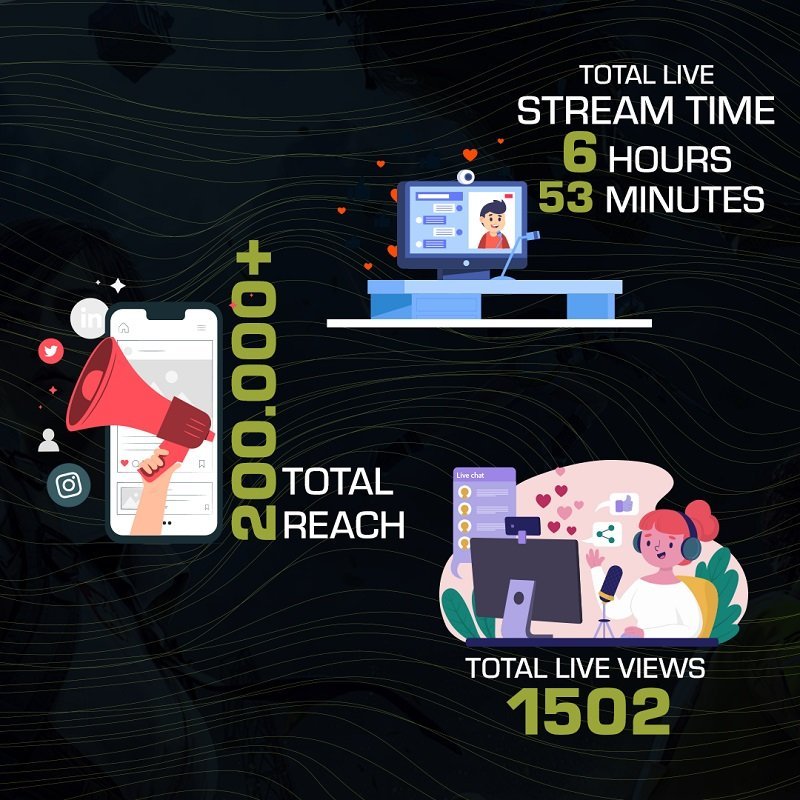 Opened on February 14, 2017, Paribu is a platform that offers its users a fast, easy, and secure cryptocurrency transaction service. In Paribu, where users can make 24/7 crypto money transactions and TL withdrawal transactions, 37 cryptocurrencies including Bitcoin can be bought and sold.