We Broadcasted LEC 21 Finals in Turkish


League of Legends European Championship (LEC) Spring Season hosted a series of ruthless competitions. In the tournament, Europe’s leading teams fighted with each other on the Rift for the one priceless title, “Champions of the Europe”. Teams such as Mad Lions, Rouge, G2 Esports, Fnatic, Schalke 04 and SK Gaming sweated on the Rift with the dream of winning the league and lifting the trophy.

The exciting semi-finals and finals of the LEC Spring period took place on 10-11 April 2021. A very special closing took place because of the presence of a Turkish player in these end-of-season games and also the broadcasts in Turkish language after 6 years. As Gaming in Turkey, we were proud to hold the broadcast event of the tournament in Turkey in partnership with Riot Games. 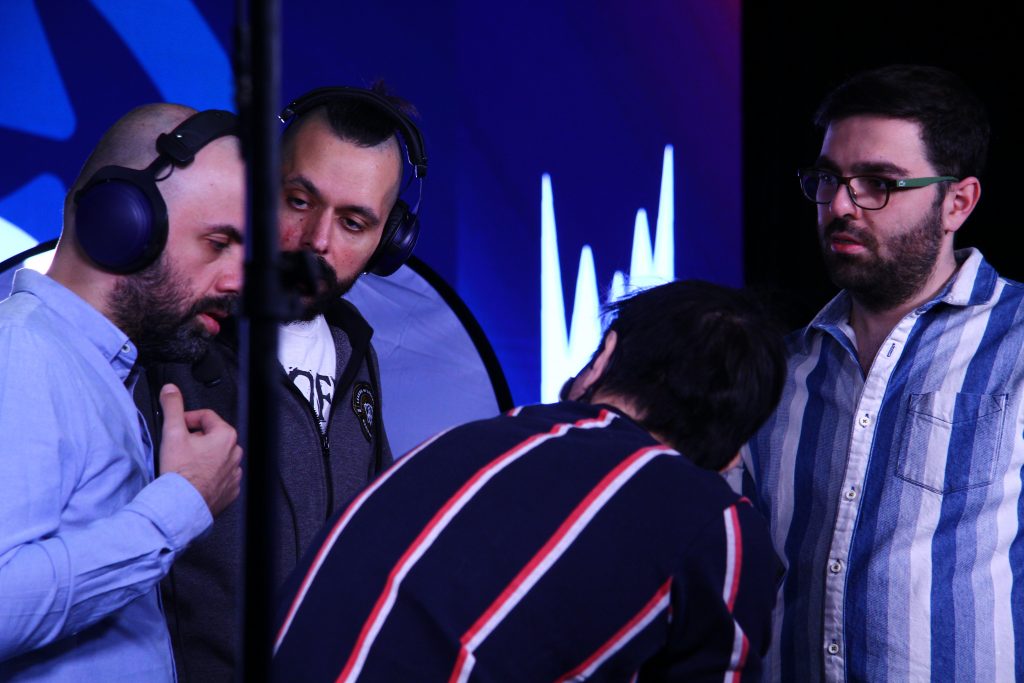 League of Legends’ Beloved Names Were On The Air 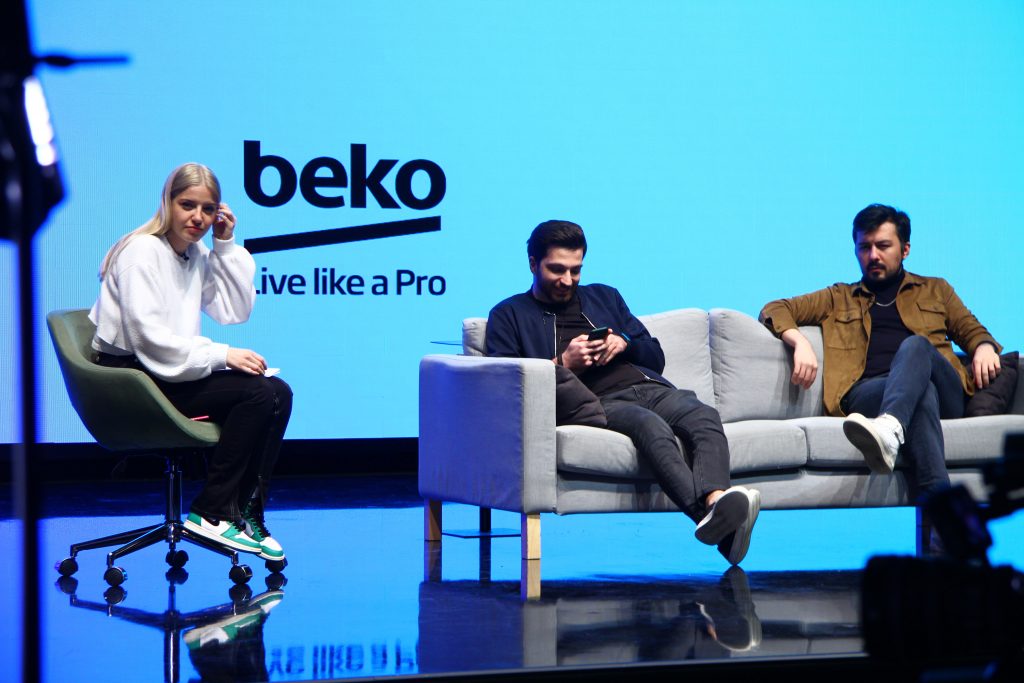 The thrilling semi-finals were played between Rouge and G2 on April 10. Tensions never dropped in matches where the winner was determined over 5 matches. At the end of the semifinals, it was The Rouge who snapped a 3-1 winning streak and was qualified to compete on the finals against Mad Lions on April 11. Unforgettable Finale Where Breaths Are Held

The final broadcast, which took place on Sunday 11 April, was an indescribable thrill. Thrilling rivalries and memorable comebacks took place in the fierce battle. The Rouge won the first two games of the 5 matches and made the score 2-0. In 3rd Game, the teams went out to The Summoners Rift with all their might and one of the most memorable moments of the season happened, Mad Lions’s made an amazing comeback! With their winning momentum in the third game, Mad Lions become “The Champions of Europe” and took the trophy to their base. 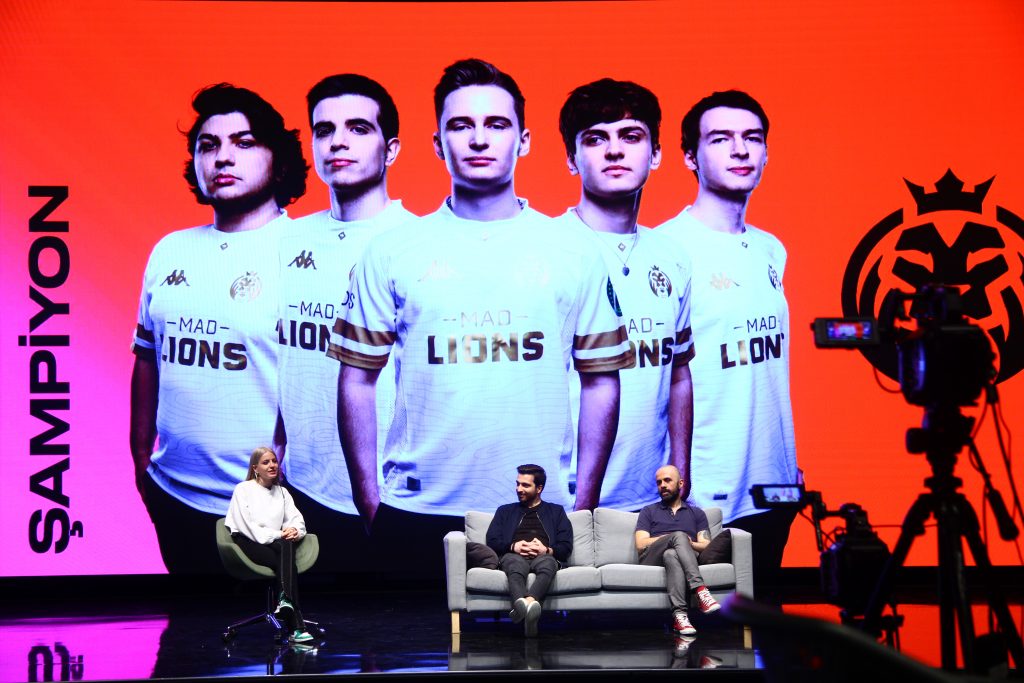 Most Important Name of the Final, Armut

İrfan Berk Tükek also known as “Armut”, the Turkish player whom Mad Lions transferred for their Top corridor last November, was one of the most important parts of the tournament for Turkish audience. Watching a representative from our own country live in the Europa League finals has been a source of great pride for the Turkish Esports world and gamers. “Armut”, who chosen as the most valuable player of the tournament and awarded with the MVP award, addressed his fans in Turkey exclusively through our Turkish broadcast. After the final match, we had an unforgettable interview with Armut. You can watch our interview with Armut below.

The Turkish live coverage of these amazing finals with Rouge, G2 and Mad Lions was watched breathlessly by tens of thousands. Numerous comments were left on the channel, where the number of instant views reached 25,000. You can watch the replays on our Gaming in Turkey Youtube  channel.