Check out this cool video of XDubai athletes partnering with Playstation for an amazing BASE jump stunt from the top of Burj Khalifa. Aside from the height, this stunt was also done at night which makes it even more extreme!

The two XDubai men who performed the stunts are Matt Munting and Nicholas Scalabrino. The BASEjump from the topmost point of Burj Khalifa runs over 828 Meters or 1921 feet. 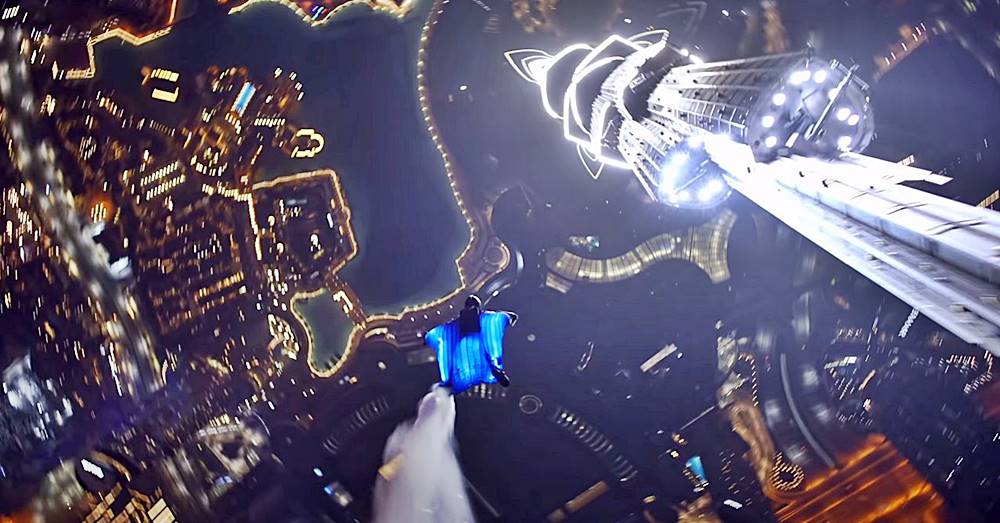 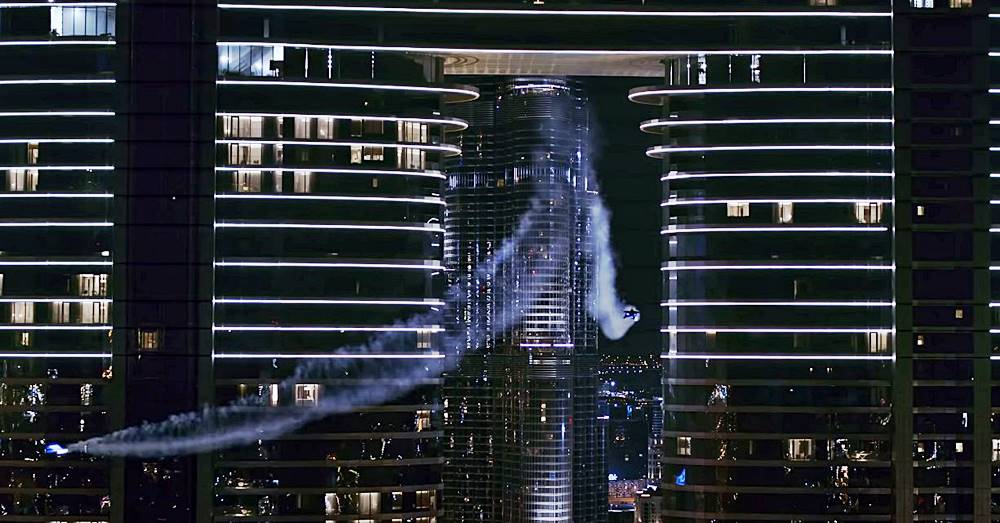 2 Men Base Jump from Burj Khalifa at Night

You can watch the video clip uploaded by XDubai on their YouTube channel. Watch the clip here:

We had a wonderful overnight staycation at the Grand Hyatt hotel in Abu Dhabi. Grand...
Read more

The Abu Dhabi Sports Council and Spartan have announced the first list of ambassadors who...
Read more

My wife and I enjoyed a night out at Long’s Bar, a traditional British pub...
Read more
- Advertisement -